Try a Taste of: Memoirs

Since working at the library, I've found myself reading more and more memoirs - narratives written from the perspective of the author, usually about a specific aspect or important part of their lives. I love to learn about other people's life experiences because it's a good way to connect with others and to gain empathy for their situations. When memoirs are raw and honest, they have a greater impact on me. Here are a few that I've enjoyed reading over the last couple of years! -Tara

Kiese Laymon is a fearless writer. In his essays, personal stories combine with piercing intellect to reflect both on the state of American society and on his experiences with abuse, which conjure conflicted feelings of shame, joy, confusion and humiliation. Laymon invites us to consider the consequences of growing up in a nation wholly obsessed with progress yet wholly disinterested in the messy work of reckoning with where we’ve been.

In Heavy, Laymon writes eloquently and honestly about growing up a hard-headed black son to a complicated and brilliant black mother in Jackson, Mississippi. From his early experiences of sexual violence, to his suspension from college, to his trek to New York as a young college professor, Laymon charts his complex relationship with his mother, grandmother, anorexia, obesity, sex, writing, and ultimately gambling.

By attempting to name secrets and lies he and his mother spent a lifetime avoiding, Laymon asks himself, his mother, his nation, and us to confront the terrifying possibility that few in this nation actually know how to responsibly love, and even fewer want to live under the weight of actually becoming free.

A personal narrative that illuminates national failures, Heavy is defiant yet vulnerable, an insightful, often comical exploration of weight, identity, art, friendship, and family that begins with a confusing childhood—and continues through twenty-five years of haunting implosions and long reverberations. 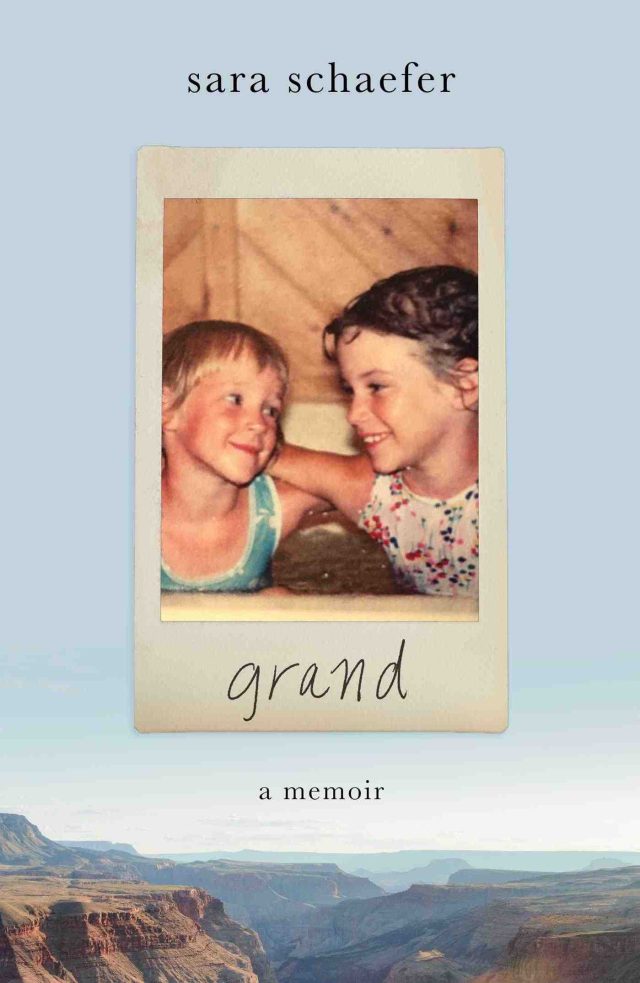 When Sara Schaefer is in first grade, her father warns her to always tell the truth because one lie leads to another and soon you will find yourself in a hole you can’t escape. A few years later, the Schaefer family is completely upended when it’s revealed that their grand life is based on a lie. Her parents become pariahs in their upper middle class community and go from non-religious people to devout church members. The idea of good and evil as binary, opposed forces is drilled into Sara and it becomes the perfect framework on which to build her anxiety and increasingly-obsessive thoughts.

The year she turns forty, Sara decides to take each member of her family on a one-on-one vacation culminating with a whitewater rafting journey through the Grand Canyon with her younger sister. The only problem is she’s terrified of rafting. Along the way, she grapples with unresolved grief over the death of her mother and the family scandal that changed the trajectory of her life.

Heartfelt, candid, and witty, Grand is a story about family, identity, and struggling to make something of yourself. Sara deconstructs her struggles with anxiety and depression, what it means to be a good person, and the radically discordant stories we tell ourselves and share with the world. 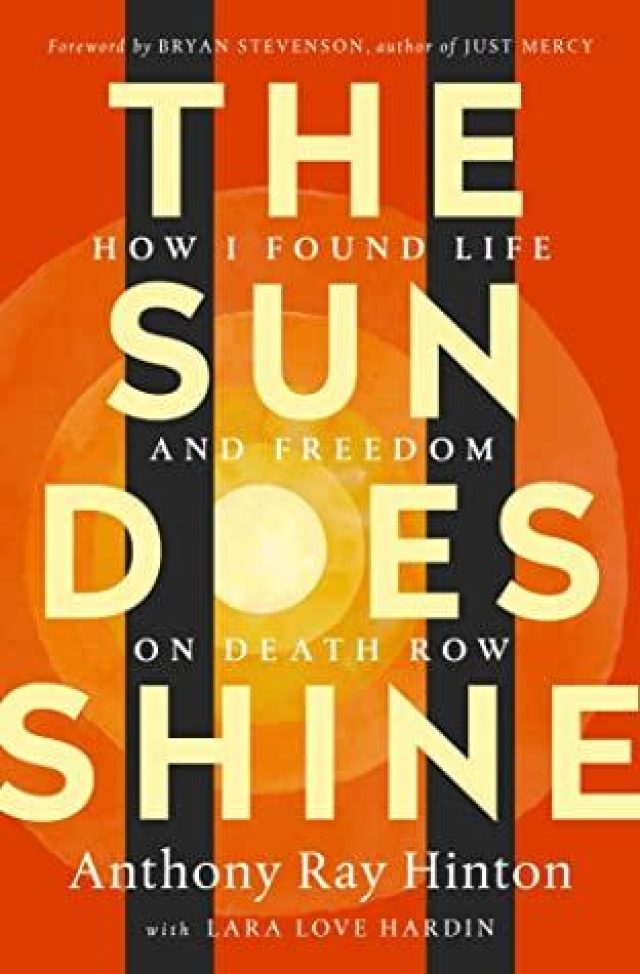 The Sun Does Shine: How I Found Life and Freedom on Death Row

In 1985, Anthony Ray Hinton was arrested and charged with two counts of capital murder in Alabama. Stunned, confused, and only twenty-nine years old, Hinton knew that it was a case of mistaken identity and believed that the truth would prove his innocence and ultimately set him free.

But with no money and a different system of justice for a poor black man in the South, Hinton was sentenced to death by electrocution. He spent his first three years on Death Row at Holman State Prison in agonizing silence—full of despair and anger toward all those who had sent an innocent man to his death. But as Hinton realized and accepted his fate, he resolved not only to survive, but find a way to live on Death Row. For the next twenty-seven years he was a beacon—transforming not only his own spirit, but those of his fellow inmates, fifty-four of whom were executed mere feet from his cell. With the help of civil rights attorney and bestselling author of Just Mercy, Bryan Stevenson, Hinton won his release in 2015.

With a foreword by Stevenson, The Sun Does Shine is an extraordinary testament to the power of hope sustained through the darkest times. Destined to be a classic memoir of wrongful imprisonment and freedom won, Hinton’s memoir tells his dramatic thirty-year journey and shows how you can take away a man’s freedom, but you can’t take away his imagination, humor, or joy. 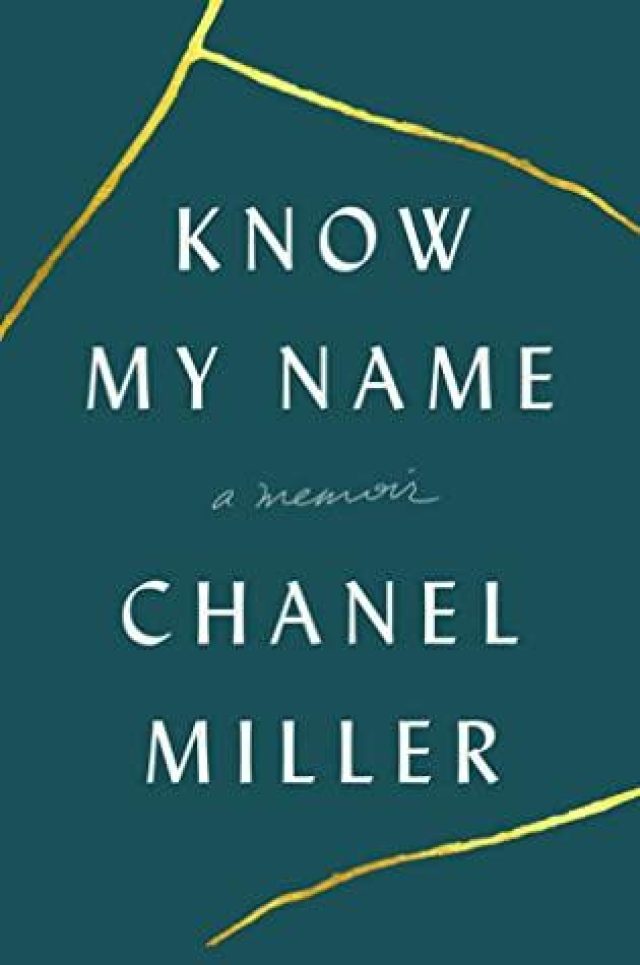 Know My Name: A Memoir

She was known to the world as Emily Doe when she stunned millions with a letter. Brock Turner had been sentenced to just six months in county jail after he was found sexually assaulting her on Stanford’s campus. Her victim impact statement was posted on BuzzFeed, where it instantly went viral–viewed by eleven million people within four days, it was translated globally and read on the floor of Congress; it inspired changes in California law and the recall of the judge in the case. Thousands wrote to say that she had given them the courage to share their own experiences of assault for the first time.

Now she reclaims her identity to tell her story of trauma, transcendence, and the power of words. It was the perfect case, in many ways–there were eyewitnesses, Turner ran away, physical evidence was immediately secured. But her struggles with isolation and shame during the aftermath and the trial reveal the oppression victims face in even the best-case scenarios. Her story illuminates a culture biased to protect perpetrators, indicts a criminal justice system designed to fail the most vulnerable, and, ultimately, shines with the courage required to move through suffering and live a full and beautiful life.

Know My Name will forever transform the way we think about sexual assault, challenging our beliefs about what is acceptable and speaking truth to the tumultuous reality of healing. It also introduces readers to an extraordinary writer, one whose words have already changed our world. Entwining pain, resilience, and humor, this memoir will stand as a modern classic. 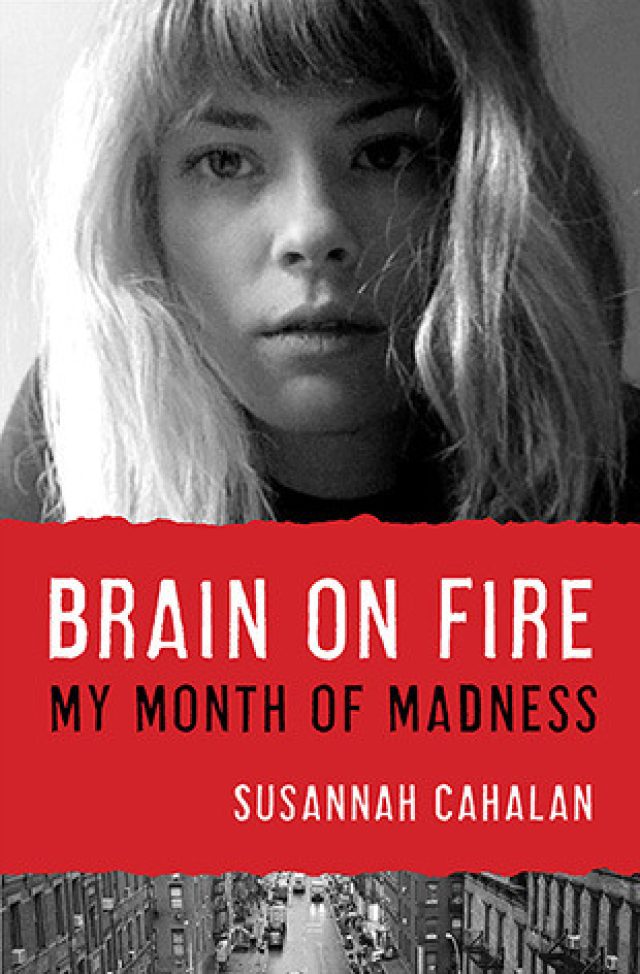 Brain on Fire: My Month of Madness

When twenty-four-year-old Susannah Cahalan woke up alone in a hospital room, strapped to her bed and unable to move or speak, she had no memory of how she’d gotten there. Days earlier, she had been on the threshold of a new, adult life: at the beginning of her first serious relationship and a promising career at a major New York newspaper. Now she was labeled violent, psychotic, a flight risk. What happened?

In a swift and breathtaking narrative, Cahalan tells the astonishing true story of her descent into madness, her family’s inspiring faith in her, and the lifesaving diagnosis that nearly didn’t happen. Brain on Fire is an unforgettable exploration of memory and identity, faith and love, and a profoundly compelling tale of survival and perseverance. 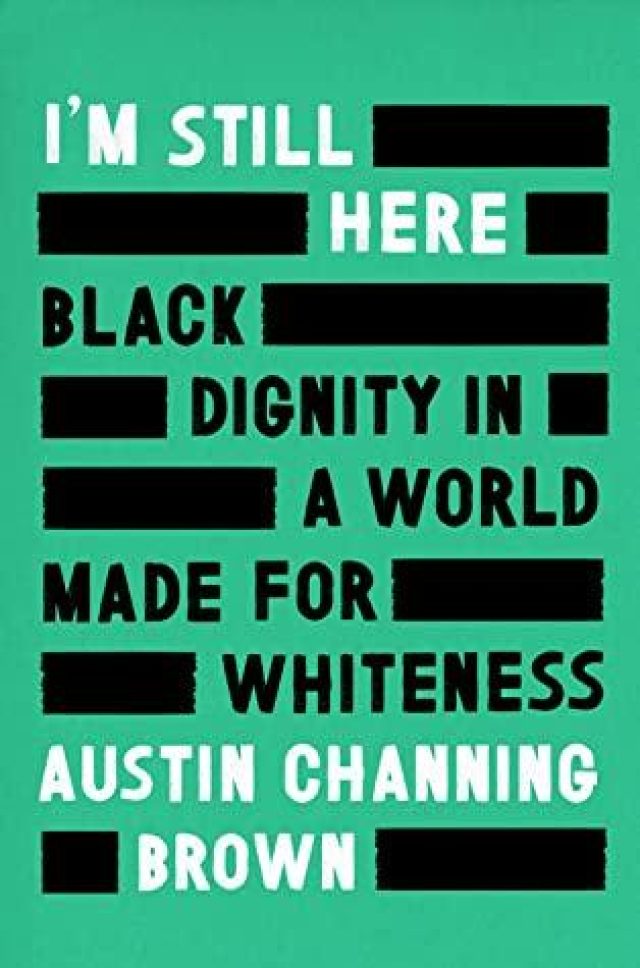 I'm Still Here: Black Dignity in a World Made for Whiteness

Austin Channing Brown's first encounter with a racialized America came at age 7, when she discovered her parents named her Austin to deceive future employers into thinking she was a white man. Growing up in majority-white schools, organizations, and churches, Austin writes, "I had to learn what it means to love blackness," a journey that led to a lifetime spent navigating America's racial divide as a writer, speaker and expert who helps organizations practice genuine inclusion.

In a time when nearly all institutions (schools, churches, universities, businesses) claim to value "diversity" in their mission statements, I'm Still Here is a powerful account of how and why our actions so often fall short of our words. Austin writes in breathtaking detail about her journey to self-worth and the pitfalls that kill our attempts at racial justice, in stories that bear witness to the complexity of America's social fabric--from Black Cleveland neighborhoods to private schools in the middle-class suburbs, from prison walls to the boardrooms at majority-white organizations.

For readers who have engaged with America's legacy on race through the writing of Ta-Nehisi Coates and Michael Eric Dyson, I'm Still Here is an illuminating look at how white, middle-class, Evangelicalism has participated in an era of rising racial hostility, inviting the reader to confront apathy, recognize God's ongoing work in the world, and discover how blackness--if we let it--can save us all. 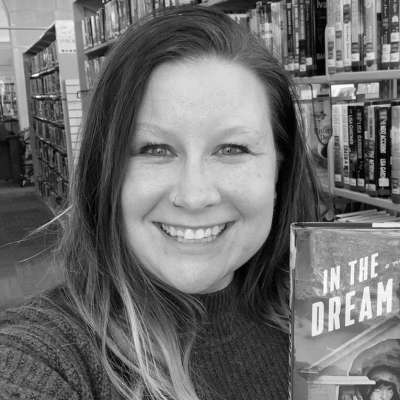 Tara has been working as a circulation clerk at EPL since 2019. She enjoys reading literary fiction, hiking, and camping with her family.