Find the items you want to check out! 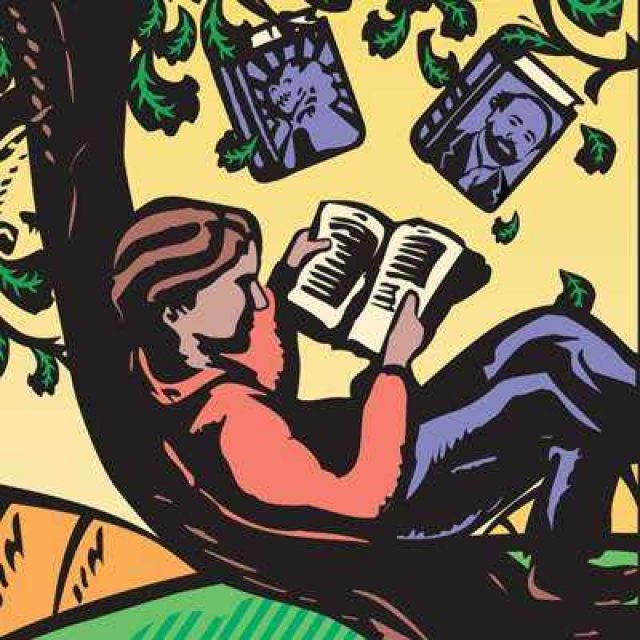 This database helps you find books based on the specific criteria you like about other books. 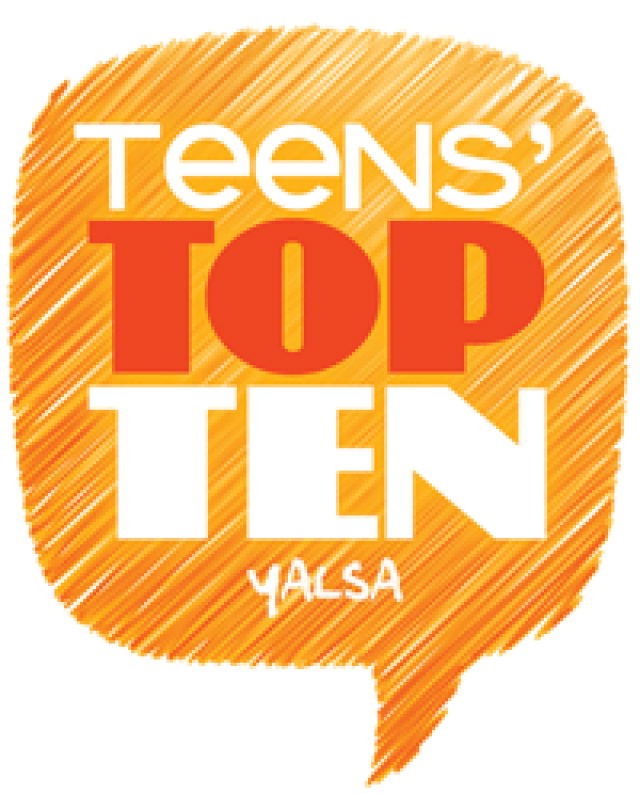 The Teens' Top Ten is a "teen choice" list, where teens nominate and choose their favorite books of the previous year! Nominators are members of teen book groups in fifteen school and public libraries around the country. Nominations are posted on the Thursday of National Library Week in April, and teens across the country vote on their favorite titles each year. Readers ages twelve to eighteen (including you) can vote online between August 15-October 12 on the Teens' Top Ten site. The winners will be announced the following week after.

Browse books by titles, authors, and genres, and keep track of the books you've already read! 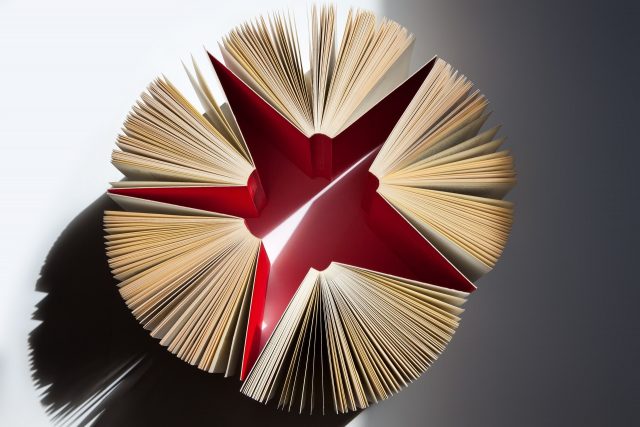 What's Next®: Books in Series Database of Kent District Library

Need to know the next book in a series? Use KDL to search by author, book title, and series title to find what you're looking for. 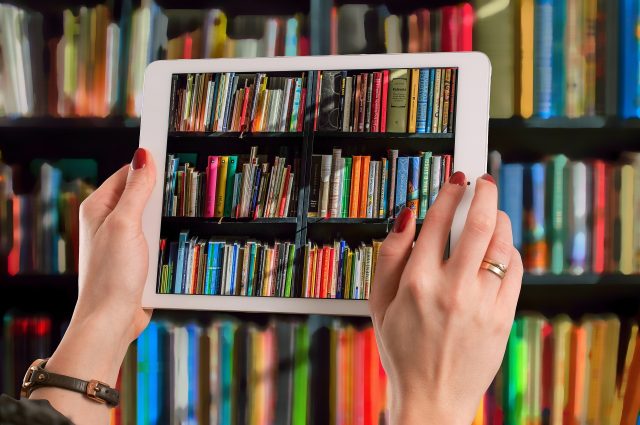 Download this free app to search through 4,000 award-winning YA titles. 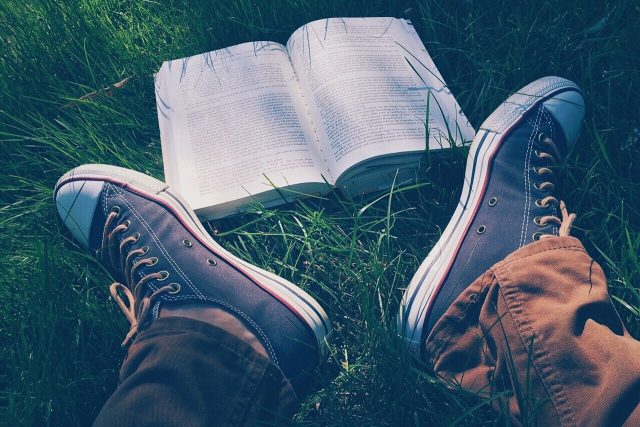 Check out this blog for reviews and recommendations of the latest YA books.

Looking for something new to read? Let us suggest some great books for you! Our staff are always happy to suggest titles for you to try. Visit the library, or fill out our Book Match form to get a personalized list of recommendations.